Bombay is a well known company in the textile sector founded in 1983. Quality, effort and commitment were and still are, the pillars in which our company is based on.

Bombay S.L. is the main company of a group of companies founded in 1983 by Fermin Ginestà Palau, a businessman from Sabadell (Barcelona). The founder of Bombay S.L. , started  with a weaving factory in 1961. Also, was the founder of companies like A.E.G. Textil,  Logistica Textil, Napoli Textil, and others. Now, one of his sons, Esteban Ginestà Lladó is the one who manages four of the previous companies and he has also created two more, Feetline S.L.U and Mombasa S.A.R.L. The latter is a very recent project launched in the Free Trade Zone of Tangier (TZF) , with the aim of supplying the growing demand that our group has in Morocco, in the fastest and more efficient possible way.

Bombay offers Spanish made woven fabrics as well as imported fabrics, either dyed in China or dyed/printed in Spain.

Our delivery times are fast and we can deliver goods in a very short time.

Our group has a large team of fabric specialists that can visit you, in order to give you the best possible advice for your requirements.

Bombay S.L. Comfortably achieves all the ecological and social policies necessary to work with any company, including the “clear to wear” health policy.

Companies dedicated to the importation, exportation, production and fabric marketing aimed at the “fast fashion” market. 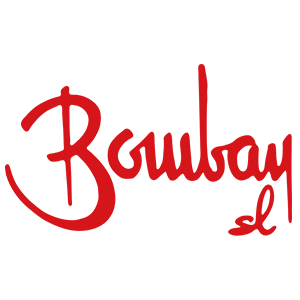 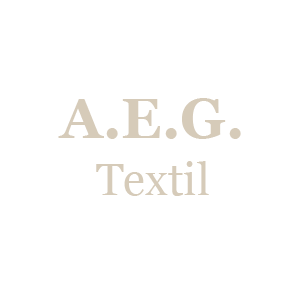 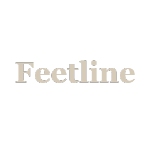 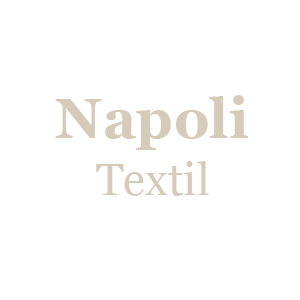 Company located in Sabadell dedicated to the importation, production and fabric marketing aimed at the laboral market. 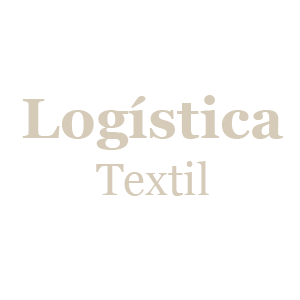 Company located in the Moroccan free trade zone dedicated to the importation, review and fabric marketing aimed at the “fast fashion” market.